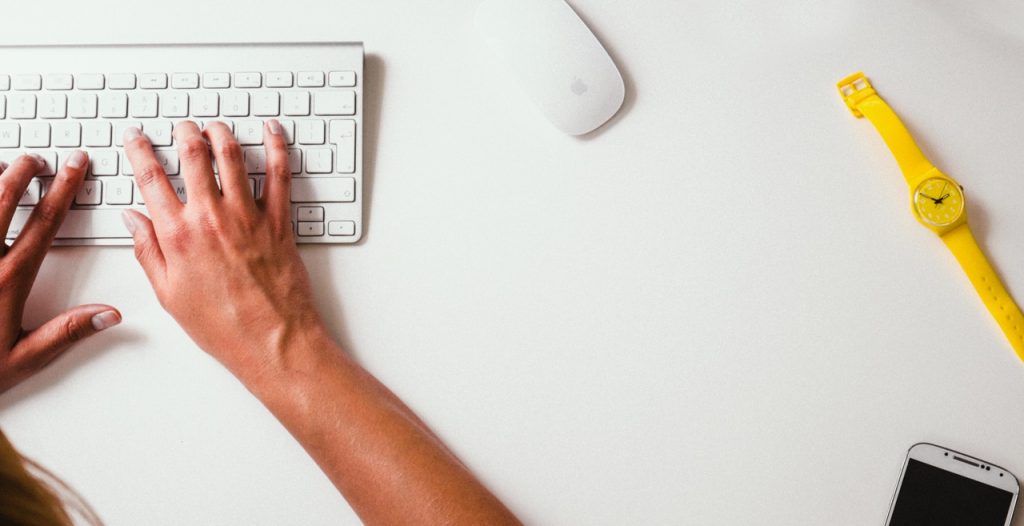 I’m the executive in this headline, and I’m making a decision..

I’ve blogged on and off – but mostly on – since 2004. Back then, my goal was to write every day as a way of keeping my skills honed.  But sometimes I’d fall behind and write four or five blogs to post and catch up. I’m already in this place again, and I was going to post a blog tonight for the missing April 4 and April 5. Then tomorrow I was going to post for April 6 and April 7.

After a four-month hiatus from annebrandt.com, I really want to write about other things than the publishing company I started or my children’s picture book that came out last year. Spending so much time on those projects means I haven’t created new material.

But I don’t want to be tethered to a schedule either.  So I’m telling myself there will be no more catch-up.  If I fall behind, so be it. If a day goes by, there is no second chance. Which means if you read this blog – and really not many people do – don’t get frustrated if you don’t hear from me every single day.

This time around, blogging is for fun. And for me.